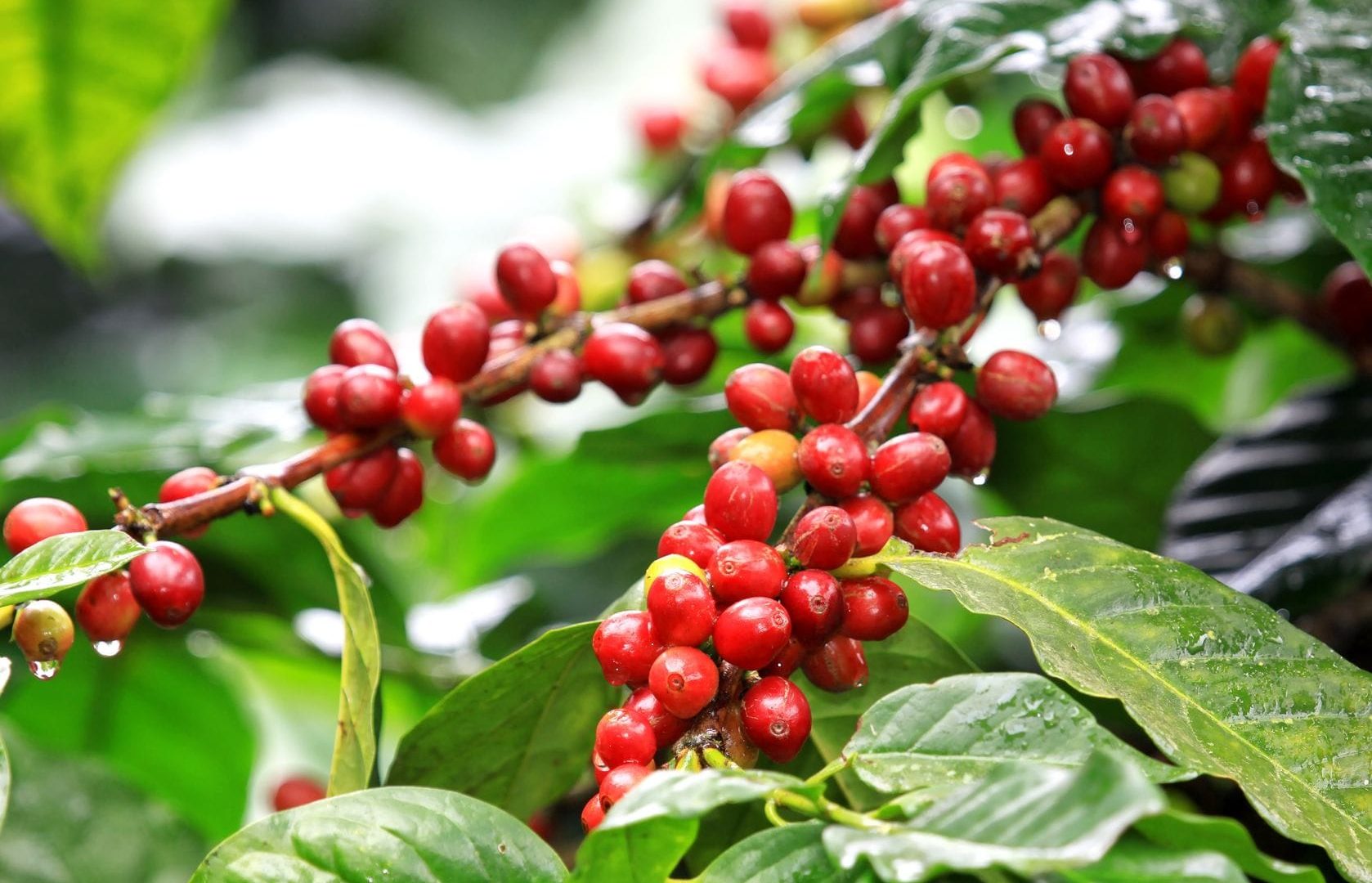 This post is intended for those who have not experienced one of our Melbourne Barista courses and a primer for our Level 1 barista course.

For many, Arabica is synonymous with coffee and quality, but did you know that this is just one of over 100 coffee species that belong to the Coffea genus? The two most cultivated species of coffee in the world are Arabica and Robusta.

Together, let’s explore origins, plants and taste differences these beans can make to your morning coffee (or whenever you choose to have your coffee).

Arabica coffee is the most popular coffee species in the world. It makes up approximately 70% of all coffee production and is the preferred species for many coffee lovers. Arabica beans originated from the southwestern highlands of Ethiopia. The name ‘Arabica’ is thought to have originated when beans moved from Ethiopia to lower Arabia in the 7th century.

Arabica plants are fairly fragile and prefer temperatures between 15 and 24 degrees Celsius. Plants can grow up to 12 meters but will typically be kept at 2 meters to make for easy harvesting.

Due to its chocolate, nut, berry and fruity flavour notes, many people enjoy the taste of Arabica beans. It is also little wonder then that Arabica coffee contains twice as much sugar than Robusta coffee. Cafes will typically favour Arabica beans because of these qualities.

Arabica has a significantly reduced caffeine content when compared to its Robusta counterpart. This can be good for those looking to cut down on their caffeine. However, this may also explain why many of you (me included) order double shots at local cafes. Learn how to make the most of Arabica beans at one of our Barista courses in Melbourne.

Robusta Coffee is the world’s second most popular coffee in the world, accounting for around 30% of production. The variety originated in Sub Saharan Africa, however, the plant is now largely grown in the Eastern Hemisphere areas of Indonesia and Vietnam.

The plant itself is nowhere near as fragile as Arabica, as its name suggests, and can thrive in hotter conditions. Robusta plants typically vary from 5 to 10 meters in height depending on the growing conditions.

Robusta generally sells at a much lower price point than Arabica mainly due to its flavour profile. The sweet nuanced fruity and floral characteristics of Arabica coffee are lost and Robusta is often described as earthy and bitter. Those of you who drink instant coffee and espresso blends will most likely have experienced Robusta coffee at some point. It’s no wonder instant coffee will never win any prizes for flavour.

Whilst these may sound like negative qualities, high-end Robusta coffee has been said to add depth of flavour and, in the case of espresso, enhance crema. Lower quality Robusta, on the other hand, has also been said to taste and smell like burnt rubber. Yuck!

The caffeine content also varies between Arabica and Robusta beans. Robusta beans contain almost twice the amount of caffeine as Arabica beans! Now I love caffeine, it’s the primary reason I drink it first thing in the morning. The physiological effects are amazing; it perks me up and makes me more alert. Now as much as caffeine is amazing it also has one major flaw, and that is in its flavour profile. Caffeine is one of the most bitter substances known to man. This explains why you’ll never be sold 100% Robusta coffee. It is often used sparingly in small percentages in blends to help bolster strength and flavour.

To learn more about these coffee species and how it affects flavour, check out our Barista courses in Melbourne.

About The Espresso School

The Espresso School is a specialty coffee school delivering Australia's most progressive barista courses in Melbourne.